O-TasMiC: Ben Jorgensen
Joined
May 14th, 2005 - 17 years ago (3,680 logins)Last Login4 months ago
Found by
Cruising the internet
I have loved Oakley ever since my first pair of Eye Jackets. I could not explain my obsession with Oakley, and no one around me understood it. I started collecting them before I had a real source of income. It started with a pair of black Eye Jackets and it has not stopped. I bought my first pair of Juliets when I was 15, Plasma/Fire. I wore them inside, in the dark, it didnt matter. Last year someone stole them out of my car and it felt as bad as loosing a friend. My collection has grown from that single pair of Eye Jackets to multiple pairs of x metals:Romeo,Penny,Mars, and of course Juliet. M frames with 10 differant lenses, Half Jackets, Racing Jackets, OTT's and of course my Timebomb.
Gallery

2Y
Over The Top 2020 20th-Anniversary Edition
Aug 10, 2020 11:44 PM
This piece is a throwback to the way Oakley was during it's prime in the early to late 90's and into the early 2000's; pre-luxotica Oakley. That Oakley was ahead of it's time in a lot of ways, and I don't think there will ever be another brand that made me feel the way I did back then. It's going to be hard for me to explain that feeling to my children once they're old enough to understand and ask questions. A lot has been said about the price, but back when I first started collecting Oakley's, $235 was a huge amount for a pair of Juliet's but I was willing and happy to pay it.


You are a braver man than me, sir

10Y
Free oakleys
Nov 29, 2012 10:37 PM
The original square wires were HUGE, they fit great. I had a pair of the Black/black but gave them to a family member. They are probably twice the size of the square wire 2.0, which were tiny on me

10Y
Msft A-R glasses look familiar
Nov 27, 2012 5:42 PM
Msft's answer to Google's Google Glass glasses look strikingly similar to the hijinx or split thump, is there anything to this? you can read the entire article here http://www.businessinsider.com/the-end-of-the-smartphone-era-is-coming-2012-11

10Y
Your latest purchase
Nov 13, 2012 11:30 PM
What is it about Nov/Dec that makes me feel the need to spend tons of money? Not necessarily on gifts for others but just on whatever the hell I want?

10Y
Image Requests
Nov 13, 2012 11:28 PM
Anyone ever notice when removing earstems from X-Metals that some may have 1 washer while others may have upwards of 6? Whats up with that?

10Y
Cool and Unique Wedding Bands
Oct 29, 2012 6:52 PM
I told my fiance that I want the One ring to rule them all, even if she had to travel to middle earth. I don't think she knew what the hell I was talking about unfortunately... 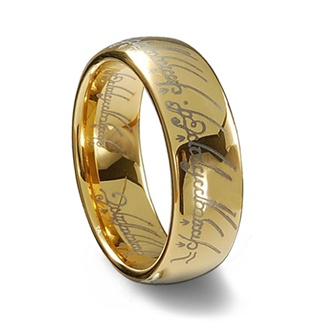 I will say this: if you are like me you really could care less what your wedding band looks like. For me, it was all about finding the perfect ring for her, one that she will be happy with forever because what it comes down to is my happiness is relative to her happiness

10Y
Lens corrosion, Does Oakley acknowledge it's existance?
Oct 19, 2012 10:59 PM
Well, I am at least glad to know that I am not the only one who this has happened to (and that I am not a freak haha), unfortunately Oakley quit making the Wardens a long time ago, so I doubt I'll ever be able to replace the lenses which sucks 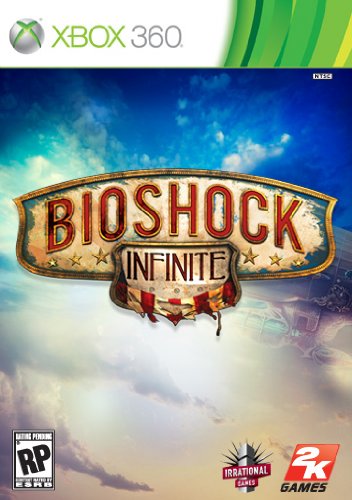 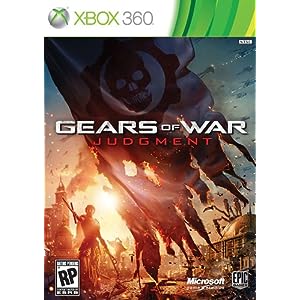 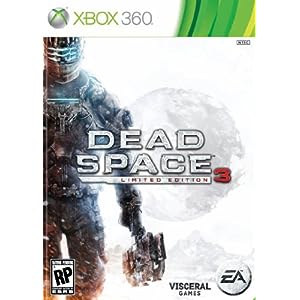 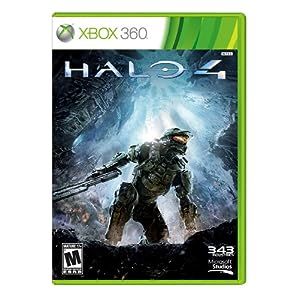 10Y
Lens corrosion, Does Oakley acknowledge it's existance?
Oct 16, 2012 8:02 PM
I think it mainly has to do with sweat, as sweat is very acidic. This may sound strange but I have O-Negative blood, which means that my blood, sweat, tears etc. are very acidic and have a higher tendency to corrode; I was told this by my dentist, who says that people with o-negative blood tend to have more cavities do to the high alkaline nature of their saliva.

10Y
Lens corrosion, Does Oakley acknowledge it's existance?
Oct 16, 2012 7:58 PM
So, one flaw I have noticed with Oakley lenses is that if your skin's oil touches the lenses directly for a period of time, the lenses will start to corrode, even if you clean them regularly. To me, this is a manufacturing flaw. Does Oakley replace lenses that have been corroded; and more importantly, do they acknowledge that this is even an issue?

10Y
Your latest purchase
Oct 16, 2012 5:20 PM
the eye doctor down the street from where I work has a Bob head wearing an FMJ/fire OTT sitting on top of one of her cases. I offered her $200 but she said she wouldn't sell. Been trying to think of what the most I would be willing to pay would be
View All 730 Threads